When we get an itch, it’s human nature to scratch it. But for some people, itching – known medically as pruritus – can be a big problem.

There are many causes of itchiness, from dry skin to pregnancy to conditions such as eczema. Significantly itchy skin is common, affecting around 8-9% of people in any two week period.

Most of us can manage to keep our itching under control, but for others it can set up something called the itch-scratch cycle. Your skin feels itchy, so you scratch to relieve the itch, but this makes the skin feel irritated and itchy, so you scratch again. All this scratching then damages your skin barrier, leading to the following conditions:

It’s not known how itchy skin develops, though it does seem like our need to itch is triggered when chemicals like histamine are released in the skin. There are many things that can start this reaction. However, one of the most common causes is dry skin. Itchy skin can also happen more often if you are pregnant or you have other skin conditions such as eczema and/or urticaria, – or suffer a reaction to insect bites and stings.

Itchiness over large parts of the body may be due to an underlying medical condition such as kidney, liver or thyroid problems, which accounts for 10-50% of cases of widespread itch. For some people, there’s no obvious cause at all for itchy skin.

If you don’t have enough moisture or oils in your skin, this can lead to dry skin – and itchiness is one of the most common symptoms. In mild cases, you might have a little bit of itching but in severe cases, the itch can be strong and intense. It’s a particular problem in older people, with around three-quarters of those over 64 years of age having dry skin.

Along with all the other symptoms of pregnancy, it might be a surprise to discover that itchiness is an issue for almost one in four pregnant women. It can be so bad that it affects your sleep. There are some specific conditions associated with pregnancy that cause itchy skin. The most common is one called obstetric cholestasis, or jaundice of pregnancy, where there is a disruption in the way the bile flows. This causes bile salts to be deposited in the skin, leading to itchiness.

Another cause of itchy skin is polymorphic eruption of pregnancy, which commonly happens in the last three months of pregnancy and also causes a rash. While we can’t say for sure, it’s thought to happen because the growing baby causes the stomach to become distended, triggering the itch.

Atopic eczema is a chronic, itchy inflammatory skin condition. If you have eczema, your skin produces less fats and oils than normal skin, which are needed to help trap moisture. Itching is one the key symptoms of eczema. In fact, if you don’t have itchy skin, then it’s probably not eczema. This itch can be more intense during flare-ups, where your skin is worse than usual. This can happen several times a month for some people.

Although it’s a condition that usually starts in childhood, atopic eczema also develops in up to 10% of adults. If you have asthma and/or hayfever, you’re more likely to have atopic eczema.

If our skin touches an allergen or irritant, it can trigger an inflammatory reaction called contact dermatitis. There are two main types. The allergic kind is triggered by an allergen, whereas irritant contact dermatitis is caused by a skin irritant. Itching is the most common symptom, and it can be quite severe. The condition is often linked to certain jobs where you’re more likely to come into contact with allergens or irritants, such as being a hairdresser, nurse, cleaner or barperson. You’re also more likely to get it if you have a family history of asthma, eczema or hayfever.

Itchy skin can also be a feature of the inflammatory skin condition psoriasis. In psoriasis, the rate at which our skin cells are renewed happens much faster than normal. The most common type of psoriasis is plaque psoriasis with pink-red patches of skin covered in silver-white scales, which can be itchy. There are times when psoriasis can flare up and your skin is more irritated than usual – for example after an infection, exposure to intense sunlight or a period of stress.

Insect bites – from mosquitoes, midges, fleas and bed bugs – and stings – from bees and wasps – can cause an allergic reaction, resulting in itchy, inflamed skin. At least half of us are stung by an insect at least once in our lifetime. Most insect bites clear up within a few hours, but stings can take several days to get better. You’re more likely to be stung or bitten if you do outdoor work or activities or don’t cover up your skin in areas where there are insects, bees, wasps. Having a cat or dog is also a factor as pets may carry fleas.

The medical name for what you may know as hives or nettle rash is urticaria. It happens when chemicals, such as histamine, are released in the skin, causing swelling and a very itchy rash. Causes include allergic reactions to food – like peanuts, shellfish, milk and eggs – along with insect bites, medicines like penicillin, and latex. Viral infection can also be a trigger, though more commonly in children. Some people find that urticaria is an ongoing problem that can be caused by everyday things like water, heat, cold and sun. The condition is more common if you are aged between 20-40 years and female.

There are many different triggers, depending on the underlying cause of your itchy skin.

Soaps and cleansers are detergents that can damage our skin barrier by removing vital water and fats. If you have dry skin, eczema or contact dermatitis, cleansers can irritate your skin – making your condition worse.

Certain fabrics can cause skin itching and irritation. In fact, almost half of people with eczema say clothing is a trigger.

Some foods can cause urticaria and irritant contact dermatitis, making skin itchy.

Stress can play havoc with our skin. When we are stressed our body releases substances that can affect our skin barrier – which can make dry skin, eczema and psoriasis worse.

How to manage itchy skin

There are many different treatments available that can help relieve itchy skin, depending on what’s causing it and how bad it is.

Finding a way to manage the itchy symptom is important. Some emollients contain extra ingredients that specifically act on itchiness. These ingredients include lauromacrogols, which relieve itch through a local anaesthetic action, and crotamiton.

Emollients should be applied to the skin regularly, sometimes even multiple times a day, however please ensure you always read the label for instructions about the specific product you are using. Applying emollients daily can help irritated skin by:

Avoid regular soaps and cleansers as these can cause dryness and itching; instead wash with an emollient or soap substitute. Note that emollients don’t foam up the same way as soaps do. You can also add some emollients to your bath.

() () With E45 Cream no effects during pregnancy are anticipated, since systemic expsure to white soft paraffin, liquid paraffin and lanolin is negligible. As with all medicines, this product should be used with caution during pregnancy. With E45 Itch Relief Cream there are no specific restrictions concering its use during pregnancy, but it is not to be used on the breasts immediately prior to breast feeding during lacation.

Mild steroids creams and ointments can be bought from your pharmacy to help relieve contact dermatitis and mild-to-moderate eczema. These help manage flare-ups in atopic eczema by altering the body’s responses to inflammatory reactions. Always check the label for how to use the product correctly; always check who can use the product as many over the counter steroids having limitations regarding age and pregnancy.

It’s important to know that steroids are applied differently to emollients:

Always carry on using your emollient alongside your steroid but leave about 20-30 minutes between applying each one. If it’s the first time you have used a steroid cream – as with any new medicine – speak to your pharmacist or doctor first to find out if it’s the right choice for you. They will also be able to give you tips on how to apply correctly.

If you find that using a mild steroid cream for a week doesn’t bring your eczema under control, see your doctor.

Antihistamines can be used to help relieve insect bites and stings, pregnancy itch, contact dermatitis and severe itch in atopic eczema. Ask your pharmacist or doctor which antihistamine is best for you, especially during pregnancy.

Speak to your pharmacist if

Self-care can include avoiding triggers and using emollients and moisturisers daily for dry skin. In short, if you keep your skin hydrated, this can help keep itching at bay. Mild corticosteroids can be used for a short amount of time to reduce itching and irritation due to insect bites and during eczema and dermatitis flare-ups.

An everyday moisturiser for dry and sensitive skin
Buy now 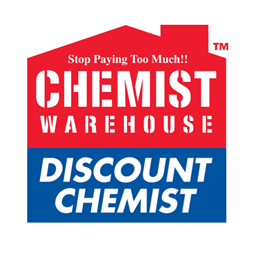 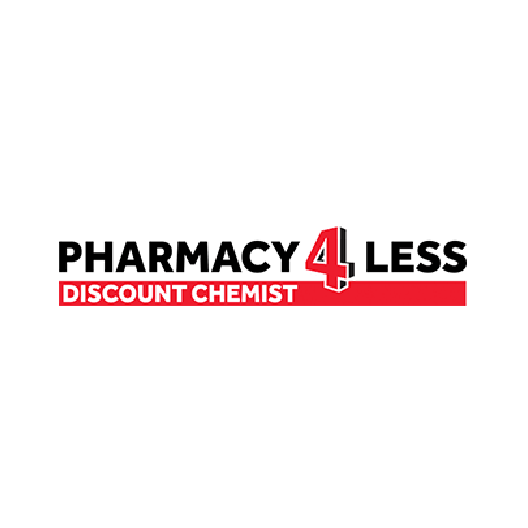 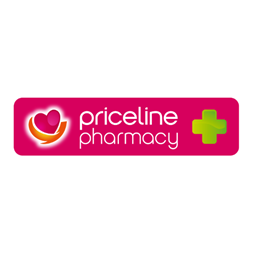 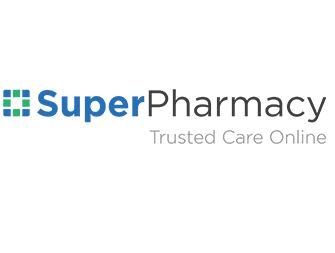